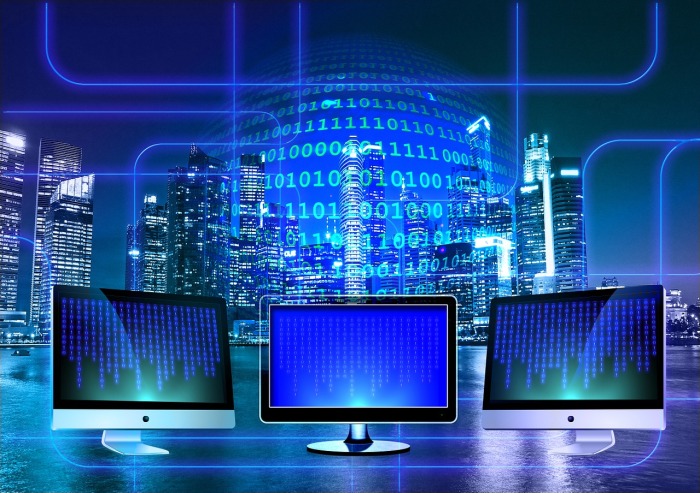 A master policy written in the U.K. and three local policies in the U.S., Kenya and Singapore were written into a smart contract which provides a shared, real-time view of the policies’ data. The smart contract gives visibility of the coverage and payment at both the master and local policy levels, in addition to automated notices following payment events to participants. The solution demonstrates the ability to include third parties in the network, such as auditors, brokers and other stakeholders.

The pilot demonstrates blockchain technology’s ability to play a role in the insurance industry, said Rob Schimek, CEO of commercial at AIG. A technology that increases transparency and trust should be explored fully, he said.

The three companies took on the project in multi-risk transfer, one of the most complex areas of commercial insurance, in order to understand the ability of blockchain technology to improve trust and minimize friction in other areas of insurance.

The blockchain gives a uniform view of all facts to all participants and offers selective visibility to participants based on their credentials. It can also track and record events and payments in every country connected to the policy.

The high level of transparency lessens errors and fraud, as well as the need for the parties to communicate with each in order to share payment and policy data.

Marie Wieck, general manager at IBM Blockchain, called the solution a “tremendous opportunity” to use blockchain technology to change the insurance industry. Leveraging smart contracts to address regulatory rules in different markets shows the impact the technology has to improve efficiency and create new business models.

The three jurisdictions covered under the contract –the U.S., Singapore and Kenya – were chosen for their differences. The U.S. is large, Singapore is a Standard Chartered growth market, while Kenya has a “cash before cover” requirement, meaning cover has to be paid before the contract is valid.

Jenner said Standard Chartered selected the territories for their importance to the company in addition to their regulatory complexity so they could fully test how blockchain technology can make contacts work more efficiently.